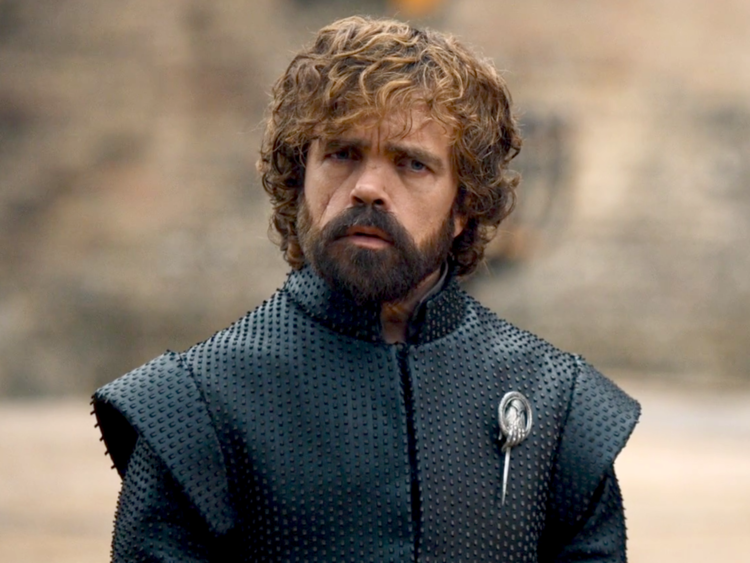 We conclude our introductory tour around the leadership trifecta of “Game of Thrones” with a look at Tyrion Lannister, the transactional leader (for those just joining us: charismatic and transformational leadership are covered in earlier articles).

Much as Tyrion himself doesn’t tend to get much love from his siblings and father, transactional leadership generally doesn’t tend to get much good press in the popular management textbook world. It’s another of Max Weber’s coinages and, as contrasted to the charismatic leader who leads through charisma and force of will, the transactional leader is one who gets things done through, well, transactions with his or her followers: if I do this, then you will do that. Subordinates are kept in line with a system of rewards and punishments, and transactional leaders can’t necessarily count on their love, or their support during the tough times. Transactional leaders can often, however, count on trust; these are generally leaders who make promises and, if you hold up your end of the bargain, they’ll hold up theirs. Transactional leaders are organised, and performance-focused, which means that they’re often the ones who get the results that the sexier leaders don’t, because they’ve worked their subordinates to burnout or have spent too much time wrangling their team to address ongoing concerns of day-to-day management. Transactional leaders tend to be self-motivated, and prefer subordinates who are likewise inclined to go away, do their part, and come back with the results.

Tyrion’s not unappealing (he’s got the best lines in the series, for a start), but as leaders go he’s not particularly charismatic. Although he’s been on the battlefield, and successfully, several times, people tend to forget about that. What he’s famous for is, in his own words, that “I drink, and I know things.” But that last phrase gives us his strength as a leader: he’s competent. He has no illusions about his charisma, but he knows what will motivate people to do what he wants. When Joffrey, the charismatic leader (yes, he is; we’ll be talking about him later) is paralysed with fear, he’s the one who takes over and competently runs the Battle of Black Water into a Lannister victory. Tyrion does all right when he doesn’t have followers, or support; he’s as much at home pursuing a solo quest to find Daenarys as he is at the head of an organisation.

Next up: before we go on to consider paths to leadership in Westeros, I’ll take you through a brief overview of two schools of thought about leadership: behavioural and contingent.