As well as having the pleasure of seeing so many wonderful people winning Nebula Awards this weekend, I’ve had some personal good news. My colleague Phillip Wu and I have won a teaching award for our programme to use MS Teams for community building and social support among doctoral students! I’ve never remotely expected to be nominated for a teaching award, let alone win one, so this is really rather delightful. 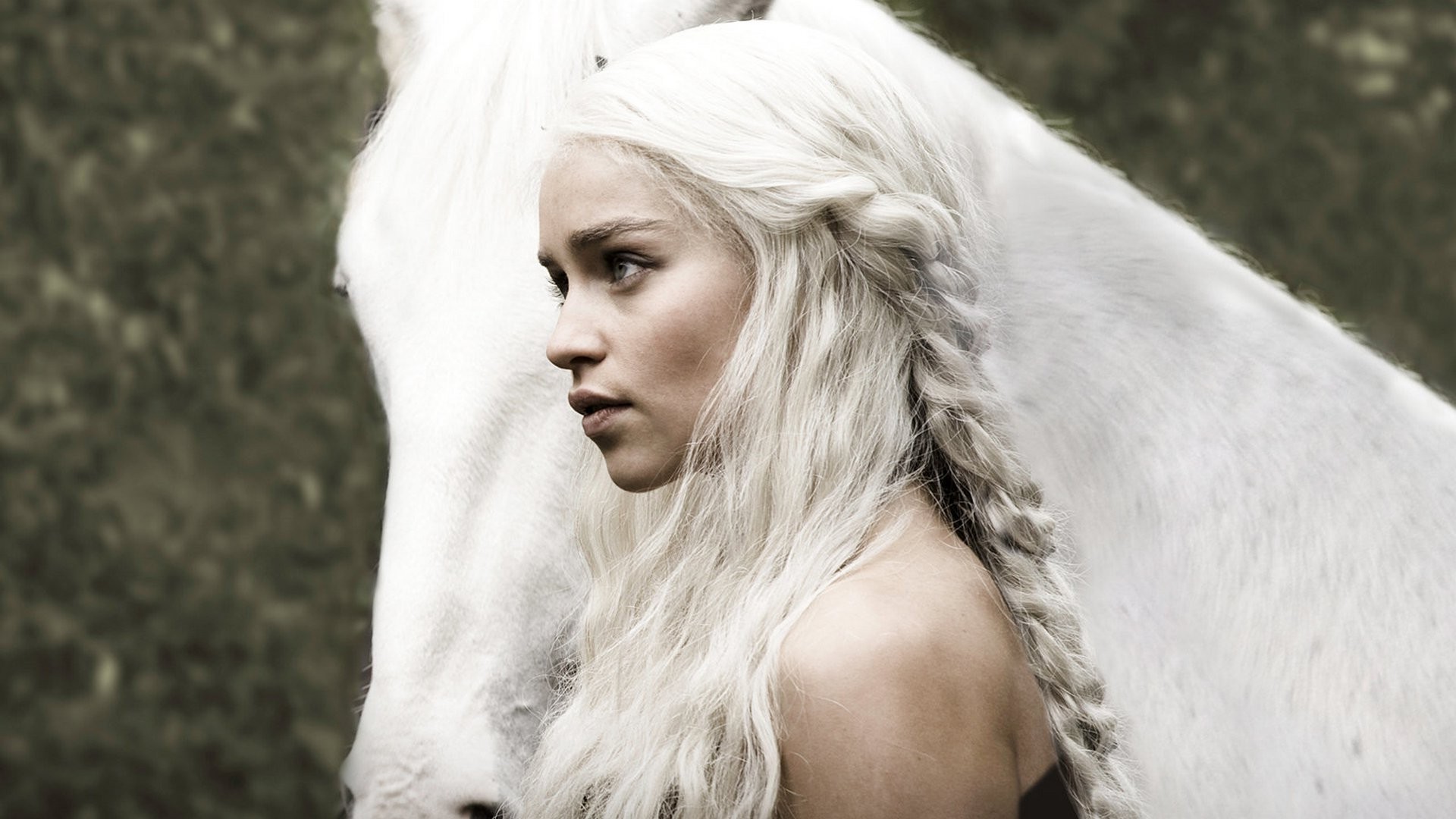 If you had to ask me what has been the most useful job for me in terms of skills learned, I’d have to say the two summers I spent working as a tour guide at a (Victorian military) living history museum. Here’s what you learn from a job like that:

How to compartmentalise. Because if you’ve got back-to-back tours, you can’t be thinking about everything that went wrong on Tour One while you’re leading Tour Two.

How to deal with difficult people. Because if a guest is angry, or upset, or determined to ruin the fun for the rest of the tour, or coming out with an appalling remark about those members of the historical interpretation staff who aren’t white or male (those were rare, but they happened), you have to be able to respond calmly and cheerfully, but very firmly.

How to deal with difficult people (schoolchild edition). After a few tours I figured out that the trick is, identify the attention-seeking ones and make sure they’re getting attention. It can even be seemingly negative attention: they’re the ones who will actually love it if you “pick on” them to help demonstrate something, or make them stand in the corner of the Victorian schoolroom when running a pretend lesson, or similar, and the shyer members of the class get to giggle with relief that it’s not them.

How to deliver information in 45-60 minutes to a group of people of varying skills, knowledge levels, English levels and boredom. There’s a surprising amount of overlap between tour guiding and university lecturing.

How to deal with the unexpected. For instance: in one of the museum rooms, the German-speaking guides were encouraged to point out a picture of Prince Albert, ask if anyone knew who he was, and prompt them by saying he was the most famous German in the British Empire. Usually German-language tours didn’t know (one student suggested “Bismark?” which wasn’t a bad guess), but then came the tour who all chanted out his name, birthplace, pedigree and life history in unison. Turned out they were from Saxe-Coburg.

How to improvise. If you’re all set to take a tour into the soldiers’ living quarters, and one of the senior staff brushes by and whispers to you that you can’t do that bit because a schoolchild on the previous tour has vomited onto one of the beds, you’ve got to turn round without a blink and say, “I’m sorry, we can’t go into the living quarters, Sergeant Smith’s wife is having a baby, so let’s go visit the underground fortifications instead.”

How people deal with frame breaches. If a tourist happened to accidentally venture into one of the backstage areas (the office, the staffroom, or God forbid the locker rooms), they would inevitably make exactly the same joke about “the old Victorian computer system [refrigerator, hair dryer, whatever]” and wander out again. After a while I began to find the fact that they all used the same script rather interesting: I suspect that if they’d done the same at an amusement park, they’d just have said, “oh sorry”, but when you’re dressed up and performing, there needs to be that little extra layer of joking to make it right.

How to find fun. One of the best pieces of advice the guiding manual gave was to make sure you’re enjoying the tour yourself: if you’re not having fun, neither will the guests. So you have to get creative. Give different pieces of information in different ways. Develop narratives. Do improv drama with other staff members. At one point I wound up giving an impromptu chorus of Pirate Jenny’s song from The Threepenny Opera (long story, but it made sense in context). But it’s definitely true of just about everything that you need to find the fun in it– and that you can always find some way of locating, deriving or creating the fun.